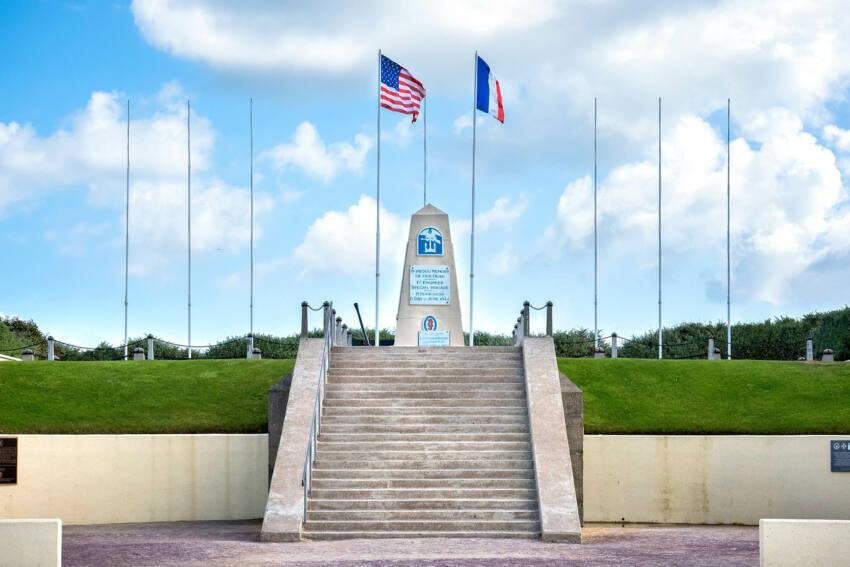 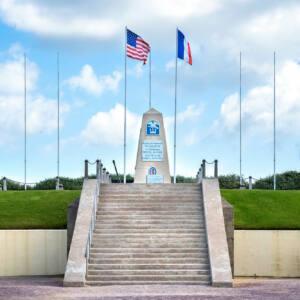 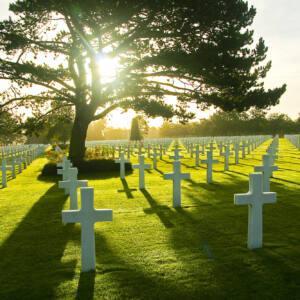 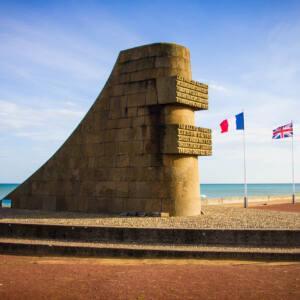 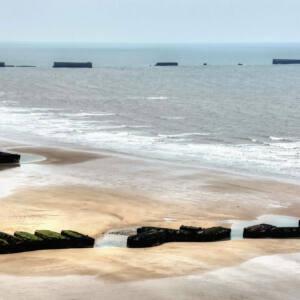 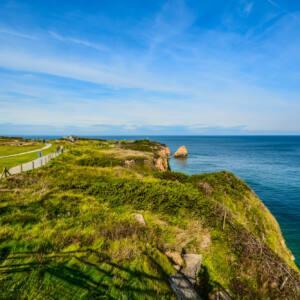 Ask for a quote

Rent a Paris Best Way chauffeur to drive you to Caen. Only 2 hours from Paris, Caen is known for his D-Day memorial, now an important Museum for the history of the 20th century. But what makes Caen’s reputation is its beaches, the landing sites of the Allies in 1944. Complete your excursion with a visit to the Normandy American Cemetery. Caen is definitively a site worth seeing, between land and sea. 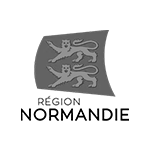 In the morning of this 14-hour excursion, you will visit :

– The Caen Memorial : Accordingly to the wish of its inspirer Jean-Marie Girault, the Caen Memoral is a Historical Centre for Peace. This spirit of reconciliation is present throughout the various parts of the Museum, which will take you to the heart of 20th century world history, from the murder of Archduke François Ferdinand on 28 June,1914, to the falling of the Berlin wall on November 9, 1989. Between these two dates, the two World Wars are related through exhibitions, scientific or educational activities and film projections.

After some free time for lunch, the excursion will continue with :

– Omaha Beach : named by the Allies during the second world war, Omaha Beach was assigned to American troops. It is one of the beaches on which the most allied soldiers were lost.

– Utah Beach : this beach was a key spot for the Allies on D-Day. On June 6, 1944, the Allied forces faced all the plans put in place by the Germans to prevent D-Day. A great number of Allied soldiers lost their lives on this beach.

– Sainte-Mère-Eglise : on 5 June 1944, 15,000 men from the US allied forces were parachuted over the Church of Saint-Mere-Eglise during the famous “Operation Overlord”. One of them, private John Steele, became famous for getting hooked on the Church steeple.

* The offer details above are merely suggestions and cannot under any circumstances be considered as a fixed program.

* The suggested program is likely to vary according to season and demand.

There are no reviews yet.

Accepter Tout accepter Refuser Cookie Settings
I consent to the use of following cookies:
Cookie Declaration About Cookies
Necessary (0) Marketing (0) Analytics (0) Preferences (0) Unclassified (0)
Necessary cookies help make a website usable by enabling basic functions like page navigation and access to secure areas of the website. The website cannot function properly without these cookies.
We do not use cookies of this type.
Marketing cookies are used to track visitors across websites. The intention is to display ads that are relevant and engaging for the individual user and thereby more valuable for publishers and third party advertisers.
We do not use cookies of this type.
Analytics cookies help website owners to understand how visitors interact with websites by collecting and reporting information anonymously.
We do not use cookies of this type.
Preference cookies enable a website to remember information that changes the way the website behaves or looks, like your preferred language or the region that you are in.
We do not use cookies of this type.
Unclassified cookies are cookies that we are in the process of classifying, together with the providers of individual cookies.
We do not use cookies of this type.
Les cookies sont de petits fichiers texte qui peuvent être utilisés par les sites web pour rendre l'expérience utilisateur plus efficace. La loi stipule que nous pouvons stocker des cookies sur votre appareil s'ils sont strictement nécessaires au fonctionnement de ce site. Pour tous les autres types de cookies, nous avons besoin de votre autorisation. Ce site utilise différents types de cookies. Certains cookies sont placés par des services tiers qui apparaissent sur nos pages.
Paramètres des Cookies
×
Scroll To Top